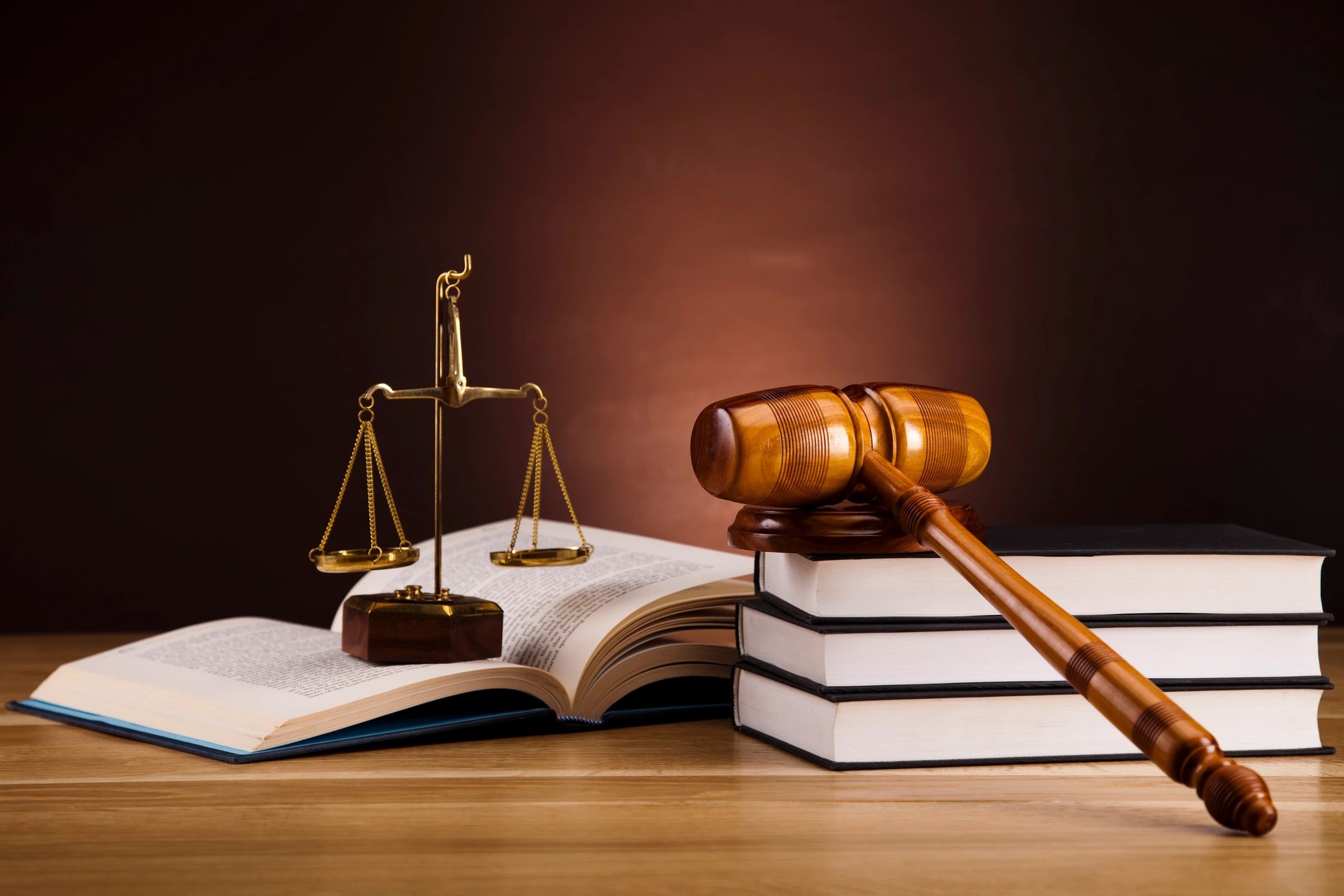 Gridlock in Congress has blocked legislation to combat climate change and foreclosed significant updating of existing federal environmental laws. Although the environmental laws Congress enacted in the 1970s and 1980s have remained remarkably durable, the battleground has shifted from Congress to the agencies and, ultimately, the courts.  The Trump administration has completed, or is in the process of completing, the rollback of nearly 100 significant environmental regulations.

Gridlock in Congress has blocked legislation to combat climate change and foreclosed significant updating of existing federal environmental laws. Although the environmental laws Congress enacted in the 1970s and 1980s have remained remarkably durable, the battleground has shifted from Congress to the agencies and, ultimately, the courts.  The Trump administration has completed, or is in the process of completing, the rollback of nearly 100 significant environmental regulations. Nadja Popovich, Livia Albeck-Ripka & Kendra Pierre-Louis, The Trump Administration Is Reversing Nearly 100 environmental Rules.  Here’s the Full List, N.Y. Times, May 6, 2020 (listing 64 completed rollbacks and 34 rollback in progress of regulations involving air pollution and emissions, drilling and extraction, infrastructure and planning, animals, toxic substances and safety and water pollution), https://www.nytimes.com/interactive/2020/climate/trump-environment-rollbacks.html As the ultimate authority on the legality of agency actions, the judiciary now plays a major role overseeing the implementation of the environmental laws.  Disputes over the interpretation of the federal environmental laws now regularly reach the Supreme Court.

I. Cases Decided by the Supreme Court

In April 2020 the Supreme Court decided two significant environmental cases involving the Clean Water Act (CWA) and the Comprehensive Environmental Response, Compensation and Liability Act (CERCLA).  In County of Maui v. Hawaii Wildlife Fund (https://www.supremecourt.gov/opinions/19pdf/18-260_jifl.pdf ) the Court decided that pollutant discharges from point sources that reach jurisdictional waters (“waters of the United States”) require a CWA permit even if they flow through groundwater so long they are the “functional equivalent” of a direct discharge.  In Atlantic Richfield Co. v. Christian (https://www.supremecourt.gov/opinions/19pdf/17-1498_8mjp.pdf) the Court held that CERCLA did not preempt a state common law action for damages for the cost of restoration of private properties at a polluted Superfund cleanup site so long as the property owners obtained EPA’s approval for any remediation.

On June 15, 2020, the Supreme Court decided U.S. Forest Service v. Cowpasture River Preservation Ass'n.  By a vote of 7-2 the Court held that the U.S. Forest Service had the authority to grant an easement for the Atlantic Coast Pipeline to cross under the Appalachian Trail. The Court reversed the Fourth Circuit which had held that the National Park Service owned the Appalachian Trail and thus could not approve such an easement under the terms of the Mineral Leasing Act.  Despite winning the case, the companies building the pipeline ultimately decided to abandon it in light of changed market conditions.

Another important environmental decision - Juliana v. U.S. - was rendered by a panel of the U.S. Court of Appeals for the Ninth Circuit in January 2020.  The federal government repeatedly had asked the Supreme Court to stop the trial of a lawsuit in federal district court in Oregon brought by young people who argued that the federal government breached its constitutional and public trust obligations by failing to protect them against the effects of climate change. The Court initially refused to stay the proceedings, denying the government’s mandamus motion on July 30, 2018. United States v. U.S. District Court for Oregon, 139 S.Ct. 1 (2018). However, on October 19, 2018 Chief Justice Roberts issued a temporary stay that prevented the start of the trial. In re United States, 139 S.Ct. 16 (2018). While the Court subsequently denied a second motion for mandamus, In Re United States, 139 S.Ct. 452 (2018), its expressions of skepticism concerning the merits of the case helped persuade the district court to certify the case for interlocutory review to the U.S. Court of Appeals for the Ninth Circuit. In Juliana v. United States, 947 F.3d 1159 (9th Cir. 2020) a divided panel of the Ninth Circuit held that the lawsuit should be dismissed for failure to meet the redressability prong of standing doctrine. In dissent Judge Staton argued: “In these proceedings, the government accepts as fact that the United States has reached a tipping point crying out for a concerted response—yet presses ahead toward calamity. It is as if an asteroid were barreling toward Earth and the government decided to shut down our only defenses. Seeking to quash this suit, the government bluntly insists that it has the absolute and unreviewable power to destroy the Nation”

These and other significant decisions that have been rendered since the publication of the 8th edition of the casebook will be discussed in greater detail on this website under the appropriate chapter headings.

2. Cases Awaiting Decision and Cases to Be Heard in Fall 2020

There are two environmental cases on the U.S. Supreme Court's docket for its October Tea 2020.  On Monday October 5, 2020 at 11am the Court will hear Texas v. New Mexico, No. 65 Original, the latest chapter in a long-running interstate water dispute involving use of the Pecos River.  This case initially had been scheduled for argument in March 2020, but the argument date was postponed when the Court canceled the arguments due to the  COVID-19 pandemic.

On March 2, 2020 the Supreme Court agreed to hear a Freedom of Information Act case involving the Endangered Species Act (ESA). The case is U.S. Fish & Wildlife Service v. Sierra Club.  It involves the question whether the deliberative process privilege protects documents prepared when the Fish & Wildlife Service consulted with the National Marine Fisheries Service pursuant to the consultation process required by Section 7 of the ESA. EPA had consulted with the agencies concerning the effects on endangered species of a proposed 2011 regulation for cooling structures used by power plants.  But the agencies refused to release their initial December 2013 draft opinions concerning whether the regulation would jeopardize the species, citing the deliberative process privilege.  The case is likely to be argued in November or December 2020.