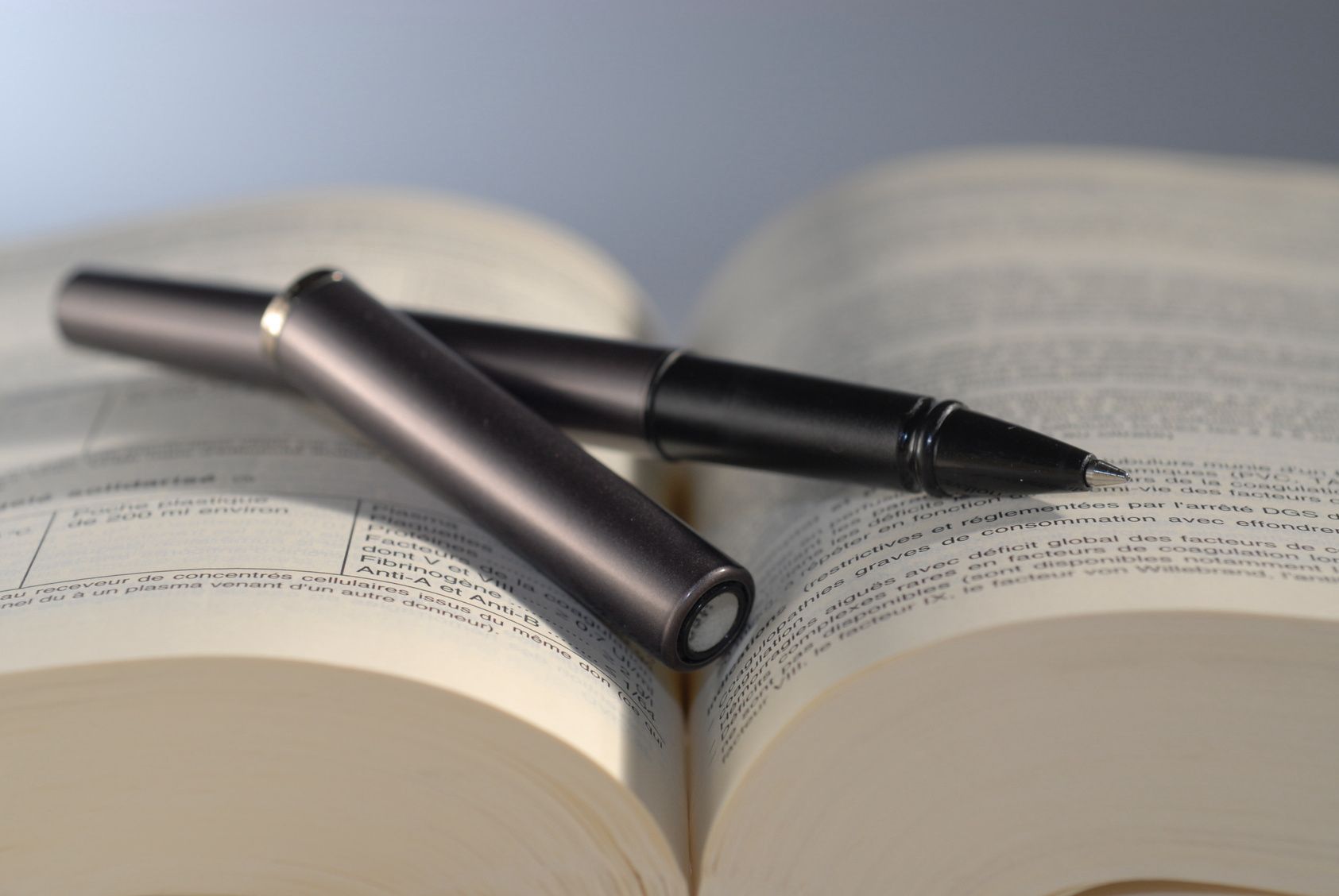 Between 2010 and the first quarter of 2019, U.S. electric utilities announced the retirement of 548 coal-fired power units, totaling approximately 102 gigawatts of electric generation capacity. In just the first six months of 2020 electricity generation from coal fell by 30% while electricity from renewables grew 5%. The closure of coal-fired power plants has dramatically reduced emissions of air pollutants and the generation of coal ash residue from the combustion process. In 2014 alone nearly 130 million tons of coal ash was generated. Much of this coal ash waste has been placed in landfills and surface impoundments from which toxic constituents leach into groundwater. Some is discharged into lakes or rivers. In the case of Prairie Rivers Network v. Dynergy Midwest Generation LLC, a grassroots environmental group in the Midwest is suing an electric utility over toxic constituents leaking into the Middle Fork of the Vermillion River, llinois’s only wild and scenic river, from a coal ash impoundment adjacent to its now closed Vermillion Power Station.

1. (6 points) If toxic pollutants leak from the Dynergy coal ash impoundment into underground aquifers hydrologically connected to the Middle Fork, which is part of the navigable waters covered by the federal Clean Water Act, do they require a permit under Section 402 of the Act? Why or why not? What factors should a court consider in answering this question?

2. (6 points) What would the Prairie Rivers Network have to allege in order to be able to establish standing to bring a citizen suit against Dynergy under the federal Clean Water Act for pollution of the Middle Fork from its coal ash impoundments?

3. (6 points) If Dynergy sought to remove the coal ash from its impoundments and place it into a wetland adjacent to the nonnavigable tributary of a navigable water would it need a permit under Section 404 of the federal Clean Water Act? Why or why not?

4. (6 points) If scientists determine that an endangered species of bird used to visit land owned by Dynergy, but has not been observed there in recent years as the species has declined, could the land be designated as part of the critical habitat for the species under the Endangered Species Act?

On July 28, 2020, the New York Times Magazine published an article entitled “Pollution Is Killing Black Americans. This Community Fought Back.” The article, which you were assigned to read for the first class, noted that “African Americans are 75 percent more likely than others to live near facilities that produce hazardous waste.” It described how residents of the Grays Ferry neighborhood of South Philadelphia, located near a massive 150 year-old oil refinery had experienced an unusual incidence of life-threatening health conditions, including gallbladder cancer and other cancers. The article reported that the Philadelphia Energy Solution (P.E.S.) refinery, which recently closed, was responsible for the majority of emissions of toxic air pollution in Philadelphia. The article notes a 2018 study finding that “Black Americans are subjected to higher levels of air pollution than white Americans — regardless of their income level” and that this pollution “is associated with lung disease, including asthma, as well as heart disease, premature death and now Covid-19.”

3. (6 points) If workers at the P.E.S. refinery were exposed to a previously unregulated toxic substance in the workplace, what findings would the U.S. Occupational Safety and Health Administration (OSHA) have to make in order to be able to establish a permissible exposure limit (PEL) for that substance?

4. (6 points) Suppose that a particular chemicals listed as a hazardous substance under the Comprehensive Environmental Response, Compensation and Liability Act (CERCLA) is found to have leaked from the refinery into the groundwater beneath it. If the site of the P.E.S. refinery is listed on the Superfund National Priorities List for cleanup could the chemical company that sold the chemical to the refinery for use in its production process be held liable for the cleanup costs under CERCLA? Why or why not?

5. (6 points) When the P.E.S. refinery was operating, could emissions of carcinogenic air pollutants from it be regulated as hazardous waste under Subtitle C of the Resource Conservation and Recovery Act? Why or why not? If a developer wishes to purchase the old refinery site what could she do, if anything, to try to limit her future liability under CERCLA?